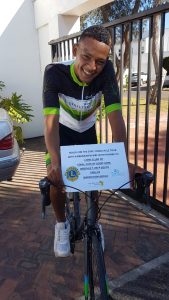 For a youngster from the township of Lavender Hill a big dream realised! In conjunction with Lions Club Tokai 17 teenagers, mostly gang members from previously disadvantaged families in and around Cape Town, partook in a mentoring program. After his first life coaching weekend, Yasseim made the conscious decision to abandon his past life and change it going forward. His big dream was to race in the largest timed cycle race in the world with over 35,000 participants – the Cape Town Cycle Tour.

Yasseim’s dream came true – Inspiration Africa donated a portion of the costs towards his bicycle and cycling outfit and Sunday the large day arrived – after 109km Yasseim passed his milestone and also clocked a good time!

The young man’s goal now is to have a professional cycling career and he is already an inspiring motivation for other kids! We are pleased to have influenced his life in such a positive manner!

Beautiful photoes. Miss you and the country. 😊❤ 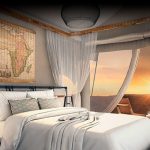 The exclusive Kichakani Serengeti Camp in TanzaniaCurrent, Hotels and Lodges 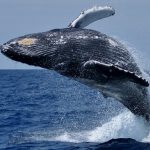 Benefit from our special offers!Current, Hotels and Lodges, Specials and News